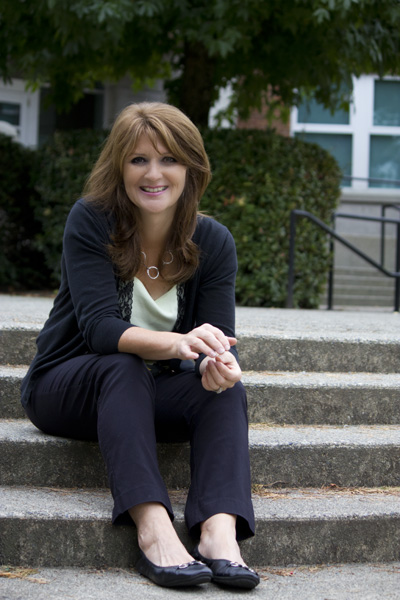 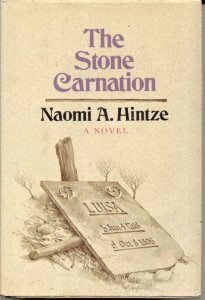 If I had to narrow down the two books that have influenced me the most, I would have to start with one of the first mystery books that I read when I was just a teenager. I am not even sure of the name, but I believe it was the Stone Carnation. My mom was an avid murder mystery reader and the house was always strewn with Agatha Christie novels, always used or from the library, never new, as that would be a luxury that she never allowed herself. However, her love of reading such books was passed on to me and I am forever grateful for that, as there is nothing like a good mystery to make the
realities of life melt away. I will never forget being afraid to turn out the light after reading one of the more illustrative chapters of the Stone Carnation, as the words seemed to make it possible that the killer could be lurking under the bed, in the closet, or just outside the door. This locked me into a lifelong love of trying to figure out “who dun nit” before the author exposed the killer in the final pages. Hundreds of times I have enjoyed the mystery of the seemingly perfect murder and the characters that are woven within and I thank my mom for this enjoyment. 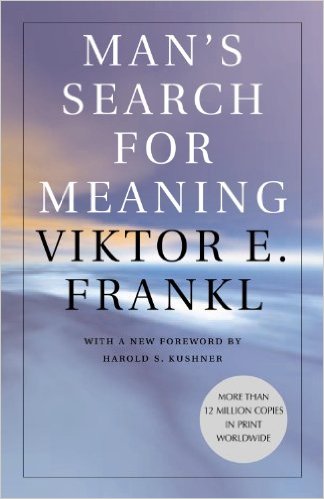 The second book that had considerable influence on me was on the other end of the spectrum—Man’s Search for Meaning, by Viktor Frankl. I have always had to do serious reading within my educational goals, employment and political paths and this book about Frankl’s psychological exploration of why some people were able to survive the concentration camps of World War II, of which he himself had to endure, and even find minor enjoyment amongst the unbearable misery they were subjected to was a fascinating exploration of human nature. Reading about how some people could rise above the most heinous of acts against them and others could not, even though giving up brought certain death, forces the reader to question which category they would have fallen into. Frankl observed that those who could see a future purpose in life were the ones who had the greatest fortitude to survive. His studies of such started prior to the war, but his experience within the camps solidified his belief that as long as someone felt they had a purpose, they were more likely to rise above adversity in their life. Nothing within my life could even remotely be related to what people endured in those camps, but I did have somewhat of a troubled childhood that I chose to reflect positively upon, as I believed it gave me the resiliency and gratefulness that I draw from. I connected with Frankl’s book, as I have always felt that I have a purpose and his book pushed me to explore my purpose within both my grander goals and that of day to day decisions that can bring a more satisfied life for myself and those around me.